Jan 2014
Short film based on the play first performed in Fishguard and then taken to Edinburgh. Written by Teresa Hennessy.

Short Film written by Teresa Hennessy first performed in Fishguard and then taken to the Edinburgh Festival. I designed the set and costume for this. Starring Teresa Hennesy and Jen Scott-Reid. Annette Badland did some voice overs for us and we hope to submit it to the Iris Prize in Cardiff later this year. It was great to make and brilliant to be so closely involved in the production of it. 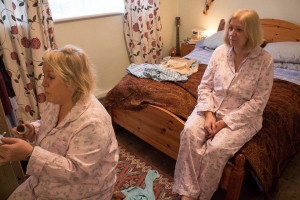 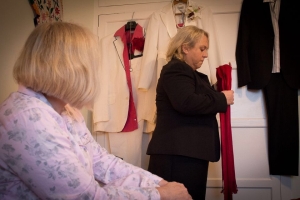 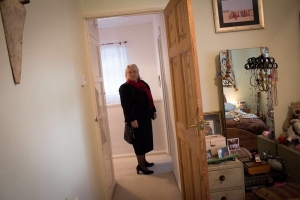 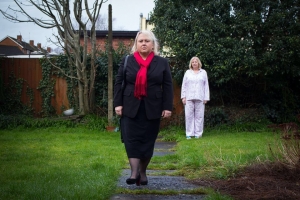