On a freezing December night in 1963, the worst kind of fear strikes the secluded Northumberland hamlet of Scardale. A 13-year-old girl has vanished without a trace. Against all their instincts, the tight knit residents must ask the outside world for help.

More than 40 years later, the dramatic events surrounding the girl’s disappearance and the hunt for the killer resurface when a high flying TV journalist makes a documentary about the case. What she finds will shatter the past-and the lives of everyone involved.

This drama was a great costume challenge. Keeping the present and the past as real and plausible as possible, the integrity of the period detail shows through without distracting from the story. 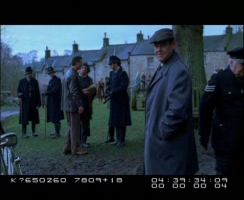 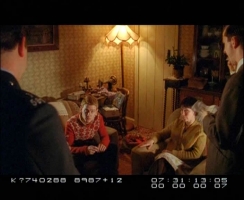 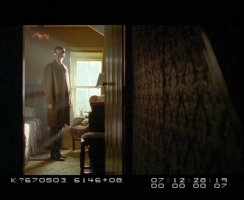 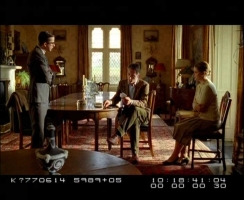 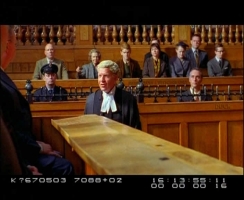