The police investigation and the subsequent legal trial. This series is made very quickly, a fast turn around but with a great cast and great writing.

It attracts the most amazing guest actors to compliment a brilliant regular cast led by Bradley Walsh, who is simply sublime as Ronnie.

It’s formula television at it’s best, the British version is loved in America where the series originated and was a huge hit for many years.

This satisfies my love of drama with a social conscience. The variety of characters from all walks of life is amazing along with the difficult subject matter and controversial subjects the series deals with. 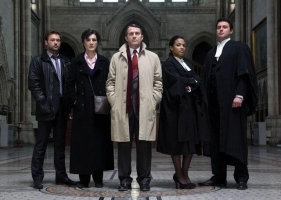 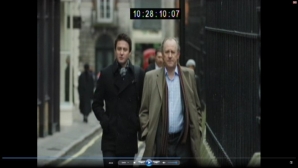 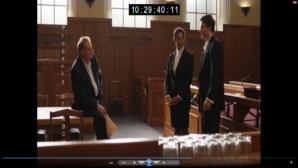 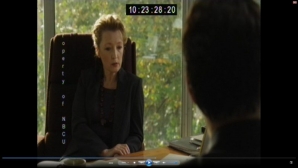 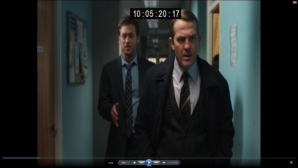 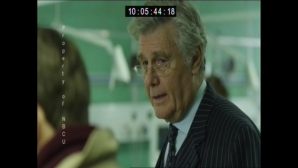 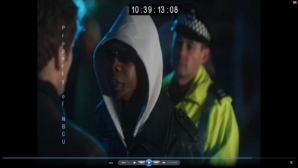 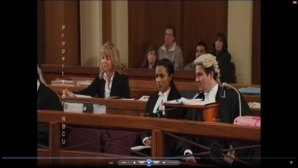 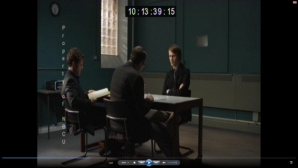 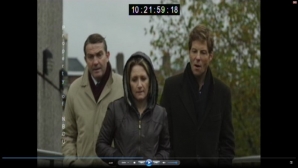