Series 2 costume design of the Bafta nominated children’s fantasy drama.
This series ventures into fantasy in the 13th floor, it’s brave story telling for a children’s series. So we now have the aliens and the fantasy creatures and the big themes for children to learn from.

Benny comes out to his friend Tom at the end of the series and it’s handled with care and sensitivity and equality.

This is one of the series that I have new pictures for, I just need to learn how to place them better. 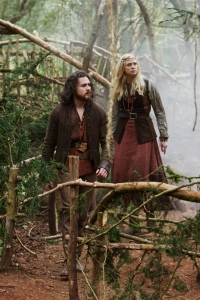 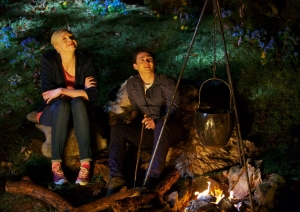 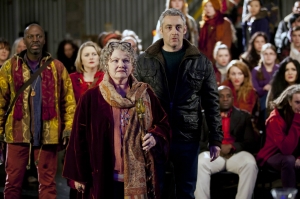 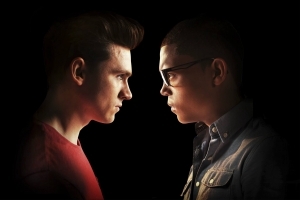 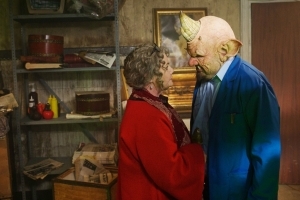 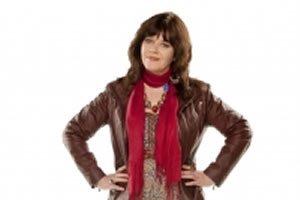 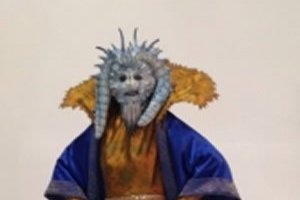 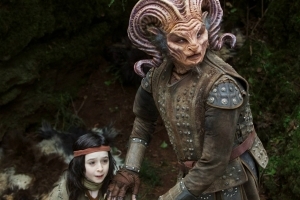 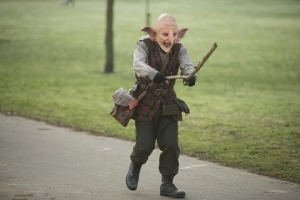 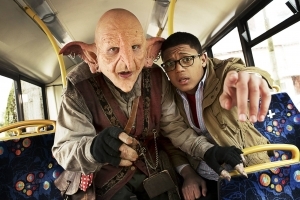 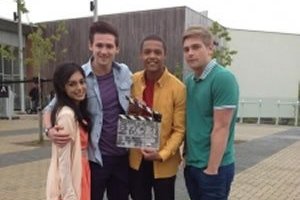 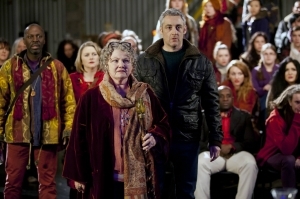 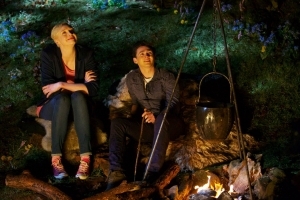 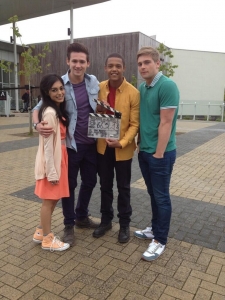 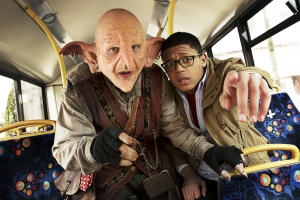 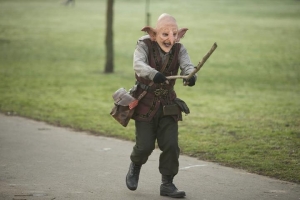 Out of the Chamber. 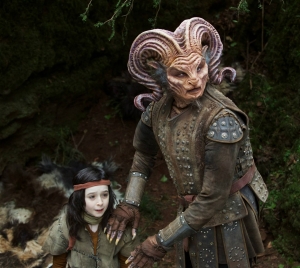 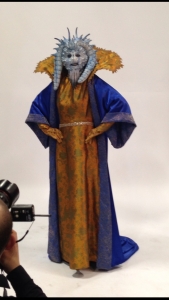 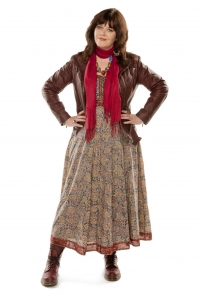 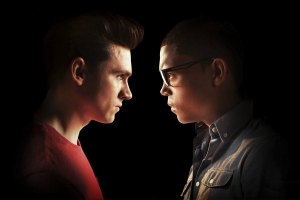 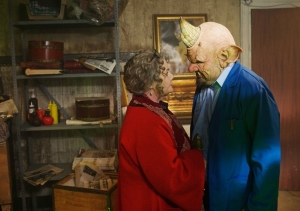